JERUSALEM – In a series of highly unusual actions, the U.S. State Department and world leaders waded into the bitterly contentious domestic dispute over Friday’s Supreme Court’s ruling on abortion.

“But today’s decision overturning Roe v. Wade has raised understandable questions and concerns across the world and within our [the Department of State’s] workforce.”

Linda Thomas-Greenfield, the U.S. ambassador to the United Nations, also took the Supreme Court to task for its ruling in Dobbs v. Jackson’s Women’s Health Organization.

Demonstrators gather in front of the U.S. Supreme Court as the justices hear arguments in Dobbs v. Jackson Women’s Health, a case about a Mississippi law that bans most abortions after 15 weeks, Dec. 1, 2021, in Washington, D.C.
(Chip Somodevilla/Getty Images)

“The Supreme Court has taken away the established, fundamental, constitutional right to abortion from millions of Americans. This is a cruel, dark and dangerous decision,” Thomas-Greenfield said. “What makes this decision so heartbreaking is that Americans had a clear and unequivocal constitutional right stripped away.

“Roe v. Wade not only protected the right to privacy, it also reaffirmed basic principles of gender equality. … I have traveled the globe advocating for women’s rights. Now, this decision renders my own country an outlier among developed nations in the world.”

The rapid-fire moves by American diplomats to attack the nation’s top judicial body has raised alarm bells among commentators that this is a second act of President Barack Obama’s “apology tour” and an expression of homegrown anti-Americanism.

“It is an absolute disgrace for U.S. officials to be apologizing on the world stage for decisions taken by the U.S Supreme Court,” Nile Gardiner, director of the Margaret Thatcher Center for Freedom at the Heritage Foundation in Washington, told Fox News Digital.

“[It’s] a demonstration of a complete lack of respect for the rule of law in America and a sneering disregard for democracy in America.”

“All of this condemnation of America, much of it coming from the Biden administration, actively helps America’s enemies across the world, including Russia and China,” Gardiner said. “It is out of order for foreign leaders to be lecturing the United States on a Supreme Court decision. It is a matter of U.S. national sovereignty.”

U.S. allies were quick to lash out at the court’s decision.

“The news coming out of the United States is horrific,” Canadian Prime Minister Justin Trudeau declared. “My heart goes out to the millions of American women who are now set to lose their legal right to an abortion. I can’t imagine the fear and anger you are feeling right now.

“No government, politician or man should tell a woman what she can and cannot do with her body. I want women in Canada to know that we will always stand up for your right to choose.”

Canada’s Supreme Court decriminalized abortion in 1988. Canadians, however, do not have a guaranteed right to abortion that is codified in law.

French President Emmanuel Macron tweeted on Friday: “Abortion is a fundamental right for all women. We must protect it. I would like to express my solidarity with all those women whose freedoms have today been compromised by the U.S. Supreme Court.”

In February, France extended the legal limit for terminating a pregnancy from 12 to 14 weeks.

In Germany, Chancellor Olaf Scholz wrote on Twitter: “Women’s rights are threatened. We must consistently defend them.”

Abortion is permitted in Germany in the case of rape or if the termination of the fetus is implemented during the first 12 weeks of pregnancy. Germany requires counseling prior to abortion.

“We cannot take any rights for granted,” Sánchez wrote. “Social achievements are always at risk of going backward and their defense has to be our day to day. Women must be able to decide freely about their lives.”

In May, Spain approved a draft bill that will allow 16- and 17-year-old girls to undergo an abortion without parental consent. The measure must go through parliamentary procedures before going into force.

British Prime Minister Boris Johnson termed the Supreme Court’s ruling a “a big step backward,” adding, “I have always believed in a woman’s right to choose … that’s why the U.K. has the laws that it does.”

According to the British government, in 2021, “there were 214,256 abortions for women resident in England and Wales, the highest number since the Abortion Act was introduced.”

On Friday, the Supreme Court justices ruled that as abortion is not mentioned in the U.S. Constitution, the decision on whether a woman has a right to abort a fetus should be made by the states and their elected representatives.

Michelle Bachelet, the United Nations High Commissioner for Human Rights, who has faced intense criticism for failing to criticize China’s alleged genocide of the Uyghurs, said overturning Roe v. Wade represents a “major setback” for sexual and reproductive health in the U.S.

Terminating pregnancies, including under intense pressure from the state to do so, is a widespread practice across China.

“Russian Gazette [Rossiyskaya Gazeta], the Kremlin’s official newspaper, emphasized that President Joe Biden disagreed with the decision, translating his quote characterizing the decision as painful and destructive for many Americans.

“The Russian media also highlighted the ‘thousands of protests’ and the warning by U.S. intelligence of heightened risk of violence toward judges and other government officials. Typically, Moscow exploits mass protests in the U.S. to amplify discord and divisions in America through social media in the attempt to help foment social unrest.

“We should expect the Russian intelligence services to run cyber-enabled covert influence campaigns, pitting pro-abortion and pro-life groups against one another with inflammatory commentary.”

Abortion is legal in Russia as an elective procedure up to the 12th week of pregnancy and, in special circumstances, at later stages. An average of 2,000 abortions per day are performed in the country.

Koffler said that when President Vladimir Putin “portrays Russia as the bulwark of Orthodox Christianity, he is lying. Given that, abortion continues to be a form of birth control in Russia.”

Hu Xijin, the former editor-in-chief of the state-controlled Global Times newspaper in China, tweeted to his 473,000 followers: “The constitutional right of American women to have their own decision on abortion ends today. This change is painful for those women who have unintended pregnancy, many will face a hard life. And this change happens in the US that advocates human rights vigorously. Pathetic.”

Olivia Rodrigo Rips SCOTUS at Concert, 'Truly Don't Give a S*** About Freedom' 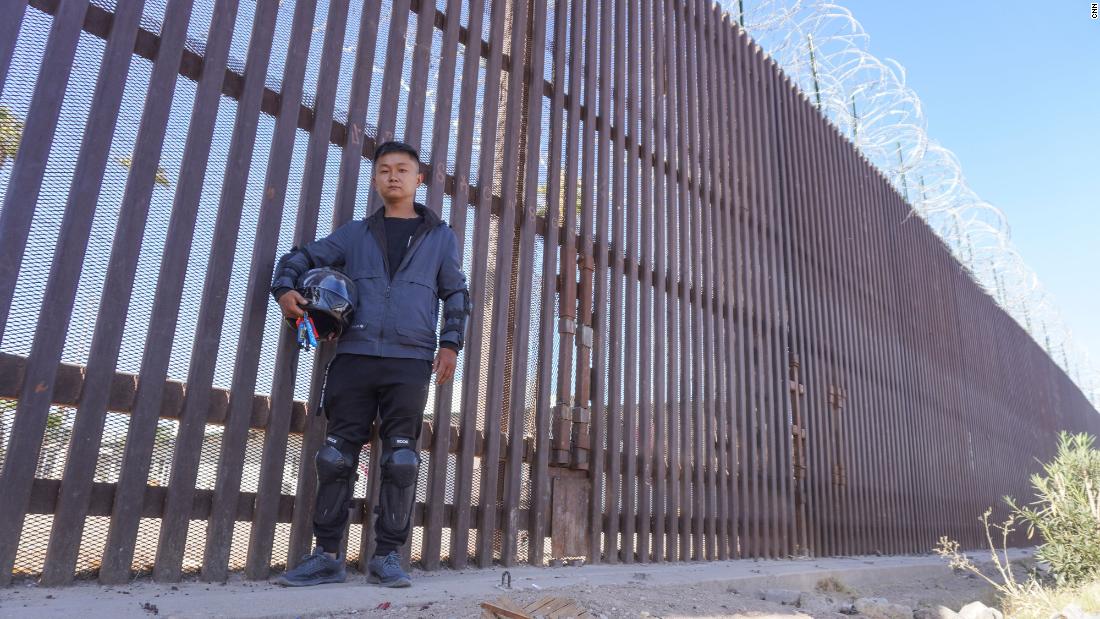