The D.C.-based rapper who police say is responsible for sending Tysons Corner Center into a frenzy over the weekend, by opening fire in the crowded mall, has turned himself in Wednesday to authorities in Fairfax County, Virginia.

Twenty-two-year-old Noah Settles, whose stage name is “No Savage,” was charged with attempted malicious wounding, three counts of discharging a firearm in an occupied building and use of a firearm in the commission of a felony for firing three shots in the crowded mall Saturday afternoon.

He is being held without bond at the Fairfax County Adult Detention Center.

No one was hit by the gunfire, though three people were injured while fleeing the mall.

Davis said that Settles has been associated with the 37th Street Crew in Southeast D.C. for some time. The crew was at Tysons mall last week when they came across members of the Simple City Crew — a rival gang which also hails from Southeast D.C. that Davis said they were “engaged in a beef” with.

Settles was named as a suspect soon after surveillance footage emerged that police said showed him with the firearm.

7News also reported that the Washington Post had previously named Settles as one of “5 local hip-hop and R&B artists to keep an eye on in 2021.”

7News said that Settles has prior criminal charges in D.C. including an open case related to illegal possession of a firearm. 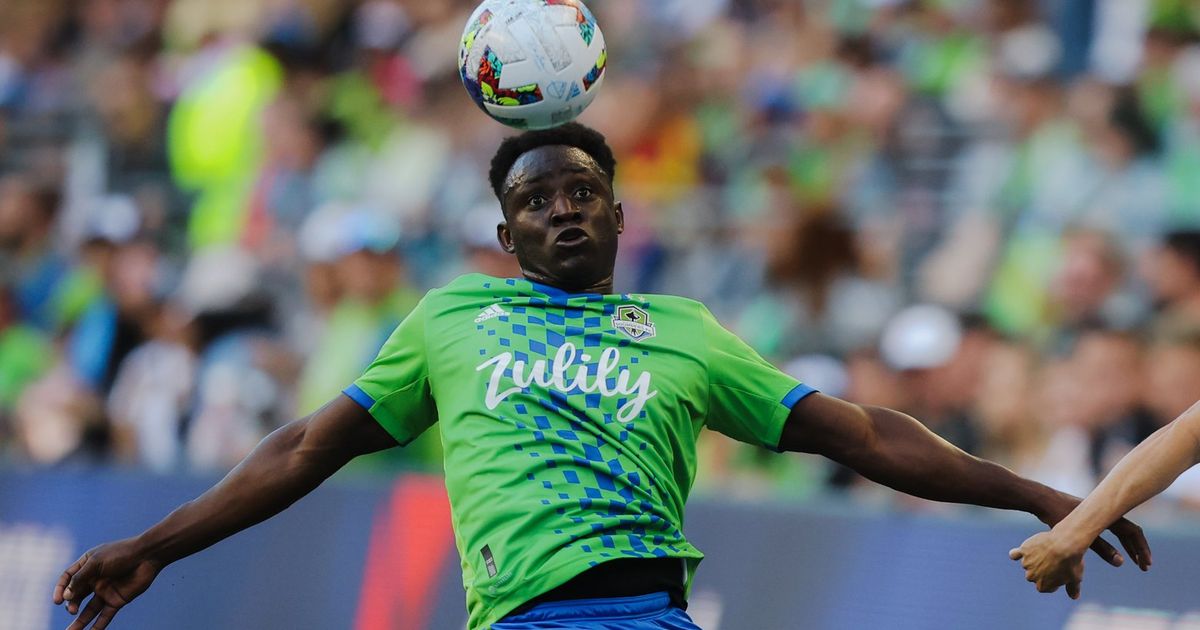 Residents celebrate West Seattle Bridge reopening, but still much to do