A look at what’s happening around the majors on Friday:

Reds star Joey Votto expects to come off the COVID-19 list this weekend, just in time to play the Blue Jays in his hometown of Toronto.

A six-time All-Star in 16 seasons, Votto hasn’t played a lot in front of the local fans — only nine games at Rogers Centre, during which he’s hit three home runs while going 8 for 33 (.242) with seven RBIs.

Asked what sights he was looking forward to seeing, the 38-year-old first baseman playfully referenced the restaurant that used to overlook center field at the ballpark.

Votto is off to a tough start this season. He’s hitting a meager .122 with no home runs and three RBIs in 22 games, and struck out 29 times in 74 at-bats.

He last played for Cincinnati on May 1. Votto did a rehab assignment with Class A Dayton leading up to this weekend.

Mets pitcher Max Scherzer is expected to miss six to eight weeks with a strained oblique muscle in his left side, the latest blow to a New York pitching staff already missing ace Jacob deGrom.

Scherzer, a three-time Cy Young Award winner, had an MRI on Thursday, a day after he pulled himself from a start against the St. Louis Cardinals. New York said the scan detected a moderate-to-high grade strain of the internal oblique, a musle on the side that causes pain over the ribcage. Despte the injuries, the Mets lead the NL East by seven games, matching their season high.

Bryce Harper battered away at Dodger Stadium last weekend, leading the Phillies to three straight wins over Los Angeles. He homered in each game, and went 8 for 12 with four doubles and eight RBIs.

The only thing that stopped Harper was a platelet-rich plasma injection in his right elbow that prevented him from playing Sunday. The reigning NL MVP hasn’t been in the lineup since then because of the lingering effects.

Harper could return return this weekend to face a familiar foe when the Dodgers visit Citizens Bank Park.

Cleveland star third baseman José Ramírez is having X-rays and other tests on his right shin after fouling a ball off himself. He could miss a game or two.

Ramírez was hurt in the eighth inning of Thursday’s 4-2 loss to Cincinnati. Down in the dirt for several minutes, he got up and singled for his 34th RBI, then was pulled for a pinch-runner.

Guardians manager Terry Francona will miss the series opener at home against Detroit while he has a minor surgical procedure. He’s expected to return Saturday.

Francona returned after testing positive for COVID-19 and missing four games to guide the team against the Reds.

In a mutual decision, three-time All-Star infielder Matt Carpenter has been released by the Texas Rangers from their Triple-A team and become a free agent.

The 36-year-old Carpenter went to spring training on a minor league contract and accepted the assignment to Round Rock when he didn’t make Rangers’ opening day roster. He hit .275 with six homers and 19 RBIs in 21 Triple-A games, but Texas didn’t have room for him in the majors.

Carpenter played his first 11 major league seasons with the St. Louis Cardinals. He hit .169 in with three homers and 21 RBIs in 130 games last season, and batted .186 with four homers and 24 RBIs over 50 games in the pandemic-shortened 2020 season. 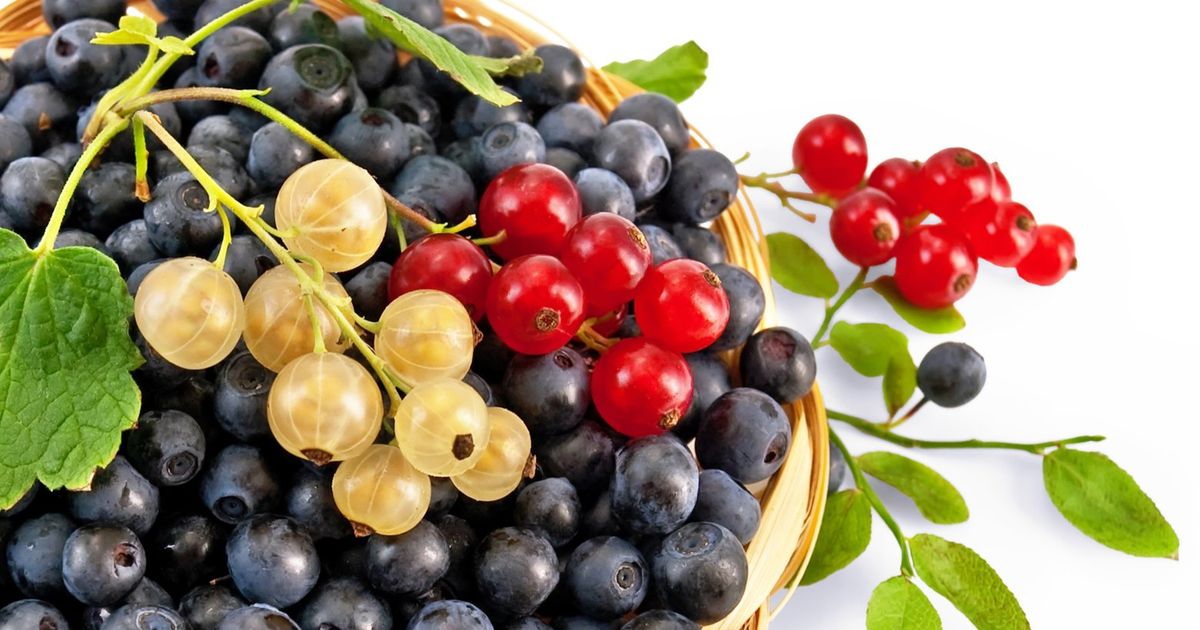