KYIV, Ukraine (AP) — Russian-appointed authorities say they are working to partially restore power in the occupied Ukrainian city of Kherson following what they have called a Ukrainian terrorist attack on power lines.

The southern city in the region that Moscow illegally annexed in September was cut off from power and water supplies on Sunday following damage to three power lines.

Kirill Stremousov, deputy head of the pro-Kremlin administration of the partially occupied Kherson region, said Monday that “power and connectivity is being partially restored” in Kherson city. The alleged attack occurred on the Berislav-Kakhovka power line, and Russian state media reported on Sunday that the Kakhovka hydroelectric power station had also been damaged by Ukrainian strikes.

Ukrainian officials have not responded to the allegations.

Stremousov has repeatedly called for civilians to evacuate from Kherson — which lies on the western bank of the Dnieper River — to Russian-controlled territory on the eastern bank in anticipation of a major Ukrainian counteroffensive to retake the strategic port city.

Last month, Ukraine’s Southern Operational Command reported that occupying Russian forces in the Kherson region had been purposefully shutting off electricity and water and depriving the population of internet access in order to force them to evacuate.

Tens of thousands of civilians have already left the regional capital after being ordered to evacuate the area in October in the face of the Ukrainian counteroffensive which has retaken numerous settlements in the region.

Yet on Monday, the region’s Russian-installed administration announced it was halting “the movement of civilian vehicles across the Dnieper by water and pontoon ferry,” citing “increased military danger” and threats to civilians.

The city’s Kremlin-backed mayor, Alexei Kulemzin, said a fire broke out in an administrative building of the Donetsk Railways, but that the blaze had been contained and there were no casualties. Ukrainian authorities have not commented on the incident. The city of Donetsk has been controlled by Russian-backed separatists since 2014.

In territory held by Ukraine, Russia has been repeatedly targeting power infrastructure. Ukraine’s state-owned electricity grid operator Ukrenergo on Monday announced power outages in the capital Kyiv and the surrounding region, as well as in the Chernihiv, Cherkasy, Sumy, Kharkiv, Poltava and Zhytomyr regions.

The deputy head of Ukraine’s presidential office, Kyrylo Tymoshenko, said that Russian strikes in the Zaporizhzhia region targeted civilian objects including as a cultural center, farmers’ warehouses and private residences. The official noted that the Zaporizhzhia region — also illegally annexed by Russia in September but not fully controlled by Russian forces — was shelled 52 times over the past 24 hours, and one person was killed.

Follow AP’s coverage of the war in Ukraine: https://apnews.com/hub/russia-ukraine

Copyright © The Associated Press. All rights reserved. This material may not be published, broadcast, rewritten or redistributed.

r/netflix - 95k+ signed petition : NETFLIX: You MUST keep Henry Cavill as The Witcher and replace the writers instead. 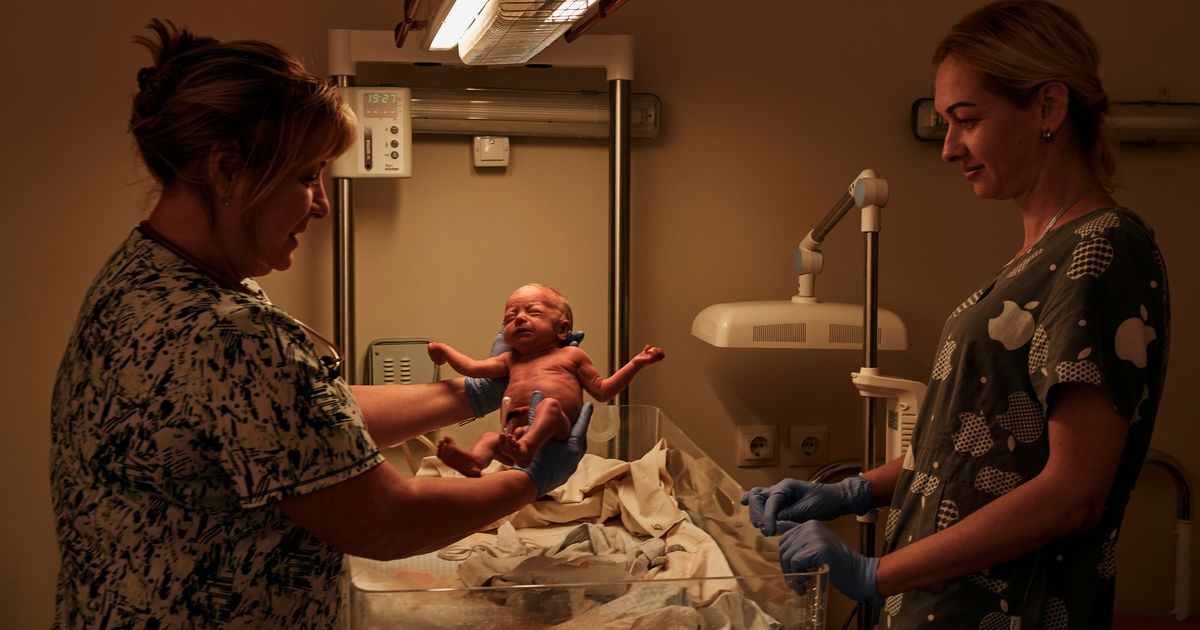