FOR DECADES, THEY were literally a forbidden fruit.

Fresh currants are a popular crop in Europe and grow reasonably well in Washington state. But the tart, translucent strings of berries — “little gems,” as currant champion Greg Quinn sees them — were banned from U.S. production for many years and are still a rare find here.

For those who know and love them, though, that find is glorious.

“They’re different,” says Michael Hampel of Grouse Mountain Farm in Chelan, one of Washington’s few currant producers. Their black and red currants — two varieties among a huge number of fruits and vegetables that Hampel and wife Liz Eggers grow on a scant 1.5 acres — sparkle from Grouse Mountain’s table at the University District Farmers Market for a few weeks in July or August.

Shoppers use currants for sauces and syrups, jams and jellies, and jeweled garnishes on everything from cakes to cheese boards. The evocative flavor — black currants are the main ingredient in cassis liqueur — is sometimes described as musky, resinous or astringent. I think of it instead as mysterious, perfumed, winey, deep. Currants are rich in vitamin C and other nutrients; during World War II in Britain, currant juices and purees were distributed to young children to guard against malnutrition.

So why is the U.S. currant crop so tiny that it barely registers on national harvest statistics?

“I think they had too many things against them,” says Bruce Naftaly of Marmite restaurant, who counts currants among his favorite ingredients and teaches a regular August currant cooking class. Naftaly is known for pairing a signature black currant sauce with roast duckling, while wife and business partner Sara Naftaly prepares a “dynamite” currant sorbet and bakes black currant macarons. Even such fans, however, acknowledge the currants have complications.

Additionally, notes Washington State University professor Lisa Wasko DeVetter in an email, their aroma isn’t as notable as other fresh berries, such as blueberries, and those other fruits have gained an advantageous “health halo” of popularity in recent years (even though currants boast impressive vitamins and antioxidants, too). The long strings — technically called “strigs” — and fiddly stems must be removed before eating, which some could find cumbersome, DeVetter says. (Pro tip: When processing large quantities, run them through a food mill.)

Hampel points out that, confounding the issue, people aren’t always even sure what the term “currant” means. The common so-called “Zante currants” used in recipes such as soda bread are actually raisins, and they are no relation to the Ribes genus of currants and gooseberries.

Most of all, though, growers and researchers attribute the decline to a generational gap. Currants were widely grown in the United States at one time, listed in the same breath as blueberries or grapes. (In some countries, actually, purple Skittles candy is flavored with currant rather than grape.) But in 1911, the federal government barred commercial production because varieties grown at the time hosted a disease that threatened white pine trees. The ban was shifted from the federal to the state level in 1966, but in most cases, it remained a status quo “no” or a maze of restrictions, despite changes in plant varieties, the pine industry and scientific understanding of white pine blister rust.

For many years, unless your garden had existing currant bushes, or your family sought out imported products, you might never have encountered them. (Naftaly remembers encouraging Judy Shepherd of Maury Island Farm, which produced red currants, to plant new white currant bushes in the 1970s. The two-year process included buying plants from Holland and quarantining them six months in Canada. Sadly, he says, in the end, the picturesque fruits tasted no different from red currants.)

The crop’s big break came in 1999, when Quinn, a horticulture specialist and author, bought a farm in New York’s Hudson Valley and started a one-man lobby to overturn New York’s currant ban. His work bore fruit, so to speak, in 2003, and the successful venture captivated attention in other states, too. (While currant bans still exist in some states, the Washington State Department of Agriculture says no restrictions remain for growing them here.)

Growing the bushes, of course, was only one part of the problem. “When I started this thing, I did what I would never recommend anyone else ever do again, which is to create the source of supply and the market simultaneously,” Quinn says.

Shoppers with European roots were enthralled to find a local fresh currant source, he said. Others needed an introduction. After some ups and recession-fueled downs, Quinn’s CurrantC business now sells mail-order currant juices, frozen berries and other products nationwide.

In Washington state, DeVetter, who specializes in small fruit horticulture, thinks Everson-based Samson Farms, with 40 acres of black currants, is likely the largest local commercial operation. (They make a “delightful” cassis, to boot, at their associated winery.)

The crop does require investments of time or money or both. Pest management can make the plants tricky for backyard growers. Hand-harvesting currants, as Grouse Mountain does, requires tedious return trips to the same bush, pulling off ripe strigs and leaving the rest. Anything more than a tiny crop requires machine harvesting, says Quinn, who invested in a $40,000 currant harvester. He had to import it from Poland, where the concept of a currant harvester is better-known. “In Eastern Europe, currant juice is more ubiquitous than orange juice,” he says.

It’s unlikely to ever reach orange-juice heights in the United States.

But still, Hampel suggests people push their taste boundaries and give currants a try.

“A lot of people buy a basket of them one week and come back the next weekend and say, ‘Those things are amazing.’ ” 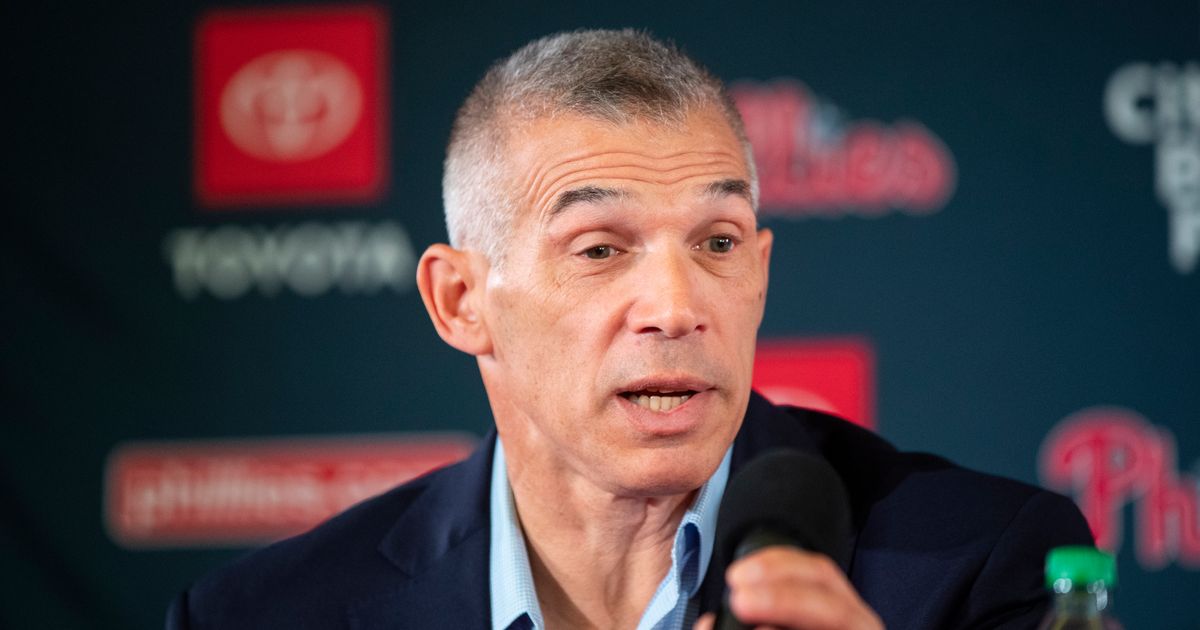