The 18-year-old man who allegedly shot and killed 10 people at a Buffalo supermarket Saturday afternoon was motivated by hate, authorities said.

The Tops Friendly Market where the shooting took place is located in the heart of Buffalo’s Black community and 11 of the 13 people shot by the White suspect were Black, officials said.

“This was pure evil,” Erie County Sheriff John C. Garcia said at a Saturday news conference, calling the shooting a “straight up racially motivated hate crime from somebody outside of our community.”

The US Department of Justice is investigating the shooting “as a hate crime and an act of racially-motivated violent extremism,” according to a statement from US Attorney General Merrick Garland.

He pleaded not guilty.

Here’s what we know about the shooting suspect.

Authorities say when the suspect arrived at the store around 2:30 p.m., he was heavily armed, wearing tactical gear, a helmet and had a camera that was livestreaming his actions.

The suspect used an assault weapon, Flynn said during the news conference.

In his news release, Flynn said the suspect shot four people outside of the grocery store, three fatally. When he entered the store, he exchanged fire with an armed security guard, who authorities said was a retired Buffalo police officer. The security guard died of his injuries. The suspect shot eight more people in the store, six of whom died, the release said.

New York Gov. Kathy Hochul said it’s not clear if the suspect should have been prevented from being sold a gun in New York State, after it’s emerged the gunman was once investigated over something he had written in high school.

Speaking to Margaret Brennan on CBS’ Face the Nation on Sunday, Hochul was asked how the 18-year-old suspect was able to legally purchase a gun.

Earlier Sunday, Hochul told CNN the gun used in the Buffalo mass shooting where 10 people were killed on Saturday was purchased legally in New York State. Speaking to CNN’s Dana Bash on State of the Union, Hochul said the weapon was an AR-15. She said it’s believed the high-capacity magazine was purchased outside of New York.

Brennan asked, “You’ve said it was legally obtained, you’ve also said that the shooter had been, at one point, under the surveillance of medical authorities because of past comments he had made about carrying out a shooting. How was he allowed to buy and to hold on to that weapon?”

Asked if the sale of the gun was an oversight by the State, Hochul said, “We don’t know that right now. But I’m going to get to the bottom of it and find out right now. It would have happened a while back.”

She added, “Apparently he was investigated when he was a high school student, brought to the attention of the authorities. He had a medical evaluation based on something he had written in school and so we’re going to find out what happened in the aftermath.”

The popular livestreaming platform Twitch confirmed Saturday the shooting suspect used its platform to stream a live broadcast during the attack.

The company said it was “devastated” to hear about the shooting and added the user “has been indefinitely suspended from our service, and we are taking all appropriate action, including monitoring for any accounts rebroadcasting this content.”

CNN obtained a portion of the livestream that shows the alleged shooter pulling up to a Tops store.

The video is recorded from the point of view of the alleged shooter as he is driving into the supermarket’s parking lot. The person is seen in the rearview mirror wearing a helmet and is heard saying, “Just got to go for it,” before he pulls into the front of the store.

In the video, store patrons can be seen walking through the parking lot as the suspect drives up.

A spokesperson for Twitch said the company removed the livestream less than two minutes after the violence started. The company did not immediately respond to follow-up questions about whether the suspect was actively firing when the livestream was halted.

The manifesto, independently obtained by CNN shortly after the attack and before authorities released the suspect’s name, is allegedly written by a person claiming to be Payton Gendron confessing to the attack.

The manifesto’s author says he bought ammo for some time but didn’t get serious about planning the attack until January. The author also goes on about his perceptions of the dwindling size of the White population and claims of ethnic and cultural replacement of Whites.

A portion of the document is written in question-and-answer form.

The manifesto’s author attributes the internet for most of his beliefs and describes himself as a fascist, a White supremacist and an anti-Semite.

Gendron was a worker at the local Conklin Reliable Market for about four months before he left about three months ago, according to the store’s owner. The owner of the store says he was very quiet and left on his own terms, giving two weeks’ notice.

Neighbors say they would see Gendron’s mother regularly walking in the neighborhood. One neighbor said the mother was a nice woman, and they “never would have thought that in a million years” Gendron would have racist views. The neighbor added, “It’s pretty shocking.”

Another neighbor said when you talked to Payton Gendron, “you wouldn’t get more than a word or two” from him.

In response to a question from CNN’s Shimon Prokupecz at a Buffalo news conference, Gramaglia said state police brought the student in for a mental health evaluation. After a day and a half, he was released, according to Gramaglia.

Gramaglia said the threat was not racially motivated.

Separately, a spokesman for New York State Police told CNN on Sunday it investigated a report that a 17-year-old student had made “a threatening statement”. The student was taken to a hospital in June 2021 for a mental health evaluation.

“The student was taken into custody under NYS Mental Health Law section 9.41 and transported to the hospital for a mental health evaluation,” state police told CNN in an email.

State police were unable to confirm how long the individual was in the hospital or the findings of the evaluation. They also refused to name the 17-year-old.

Earlier Sunday, Gov. Hochul also mentioned the investigation into a threat the suspect made in high school. Speaking to Margaret Brennan on CBS’ Face the Nation on Sunday, Hochul said, “Apparently he was investigated when he was a high school student, brought to the attention of the authorities. He had a medical evaluation based on something he had written in school, and so we’re going to find out what happened in the aftermath.”

He pleaded not guilty, Hannah told CNN. If convicted, he faces a maximum sentence of life in prison without parole, the release said.

And there may be more charges coming, officials said.

“My office is working closely with the U.S. Attorney’s Office and our partners in law enforcement into potential terrorism and hate crimes. This is an active investigation and additional charges may be filed,” Flynn said in a statement.

Gendron is set to return to court on the morning of May 19 for a felony hearing, the release said. He will remain in custody without bail, it added.

The suspect made very disturbing statements describing his motive and state of mind following his arrest, an official familiar with the investigation told CNN.

Investigators have uncovered other information from search warrants and other methods indicating the alleged shooter was “studying” previous hate attacks and shootings. 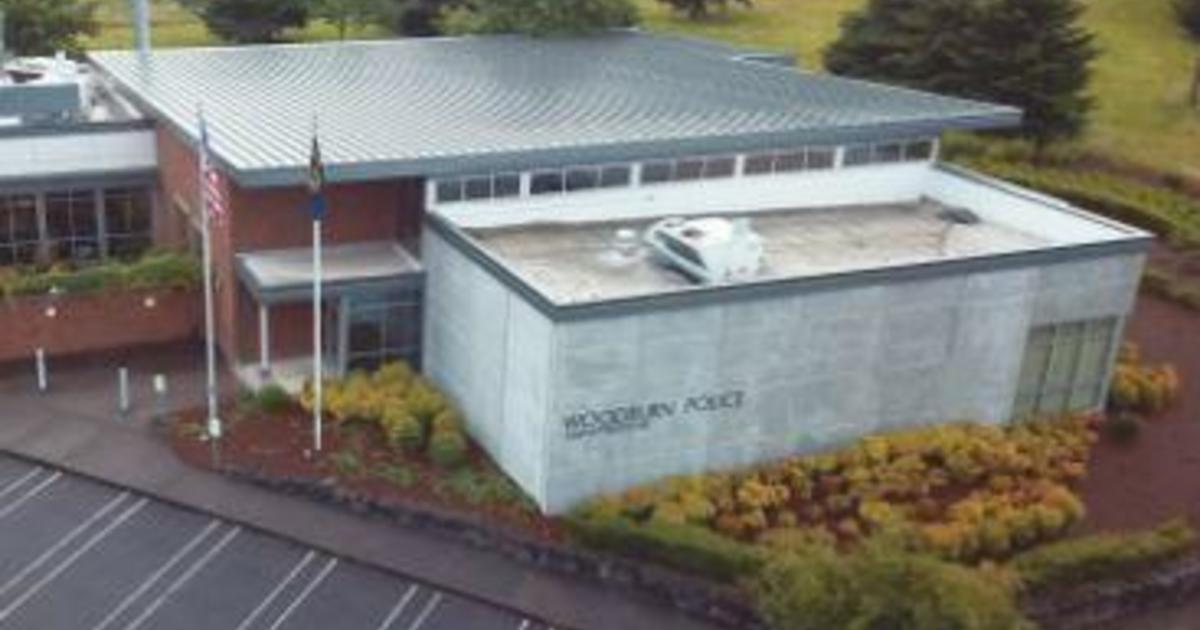 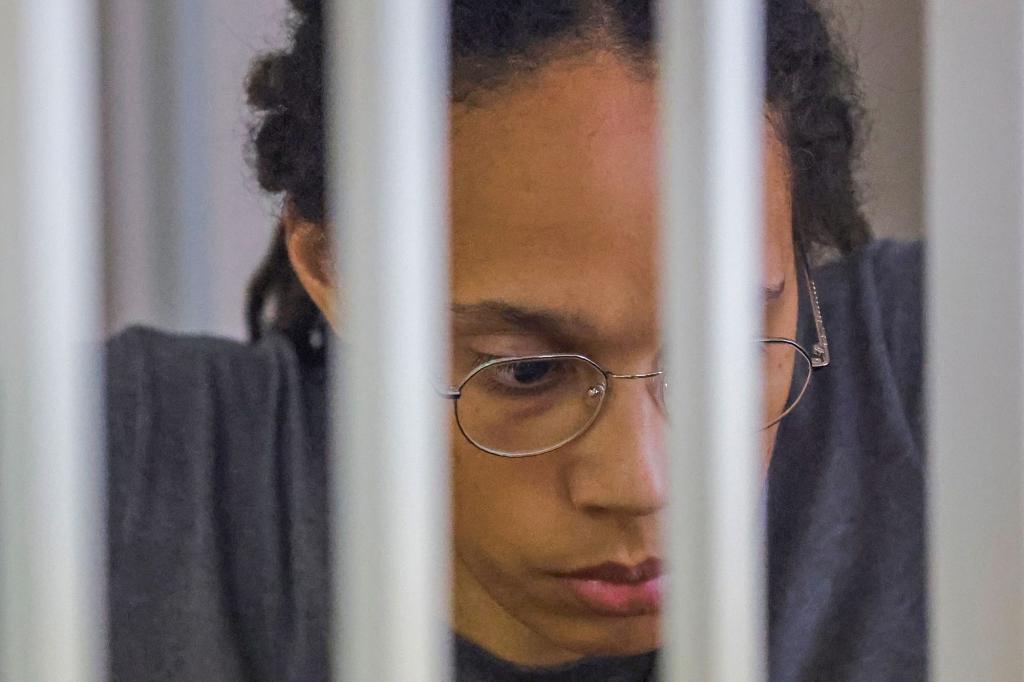 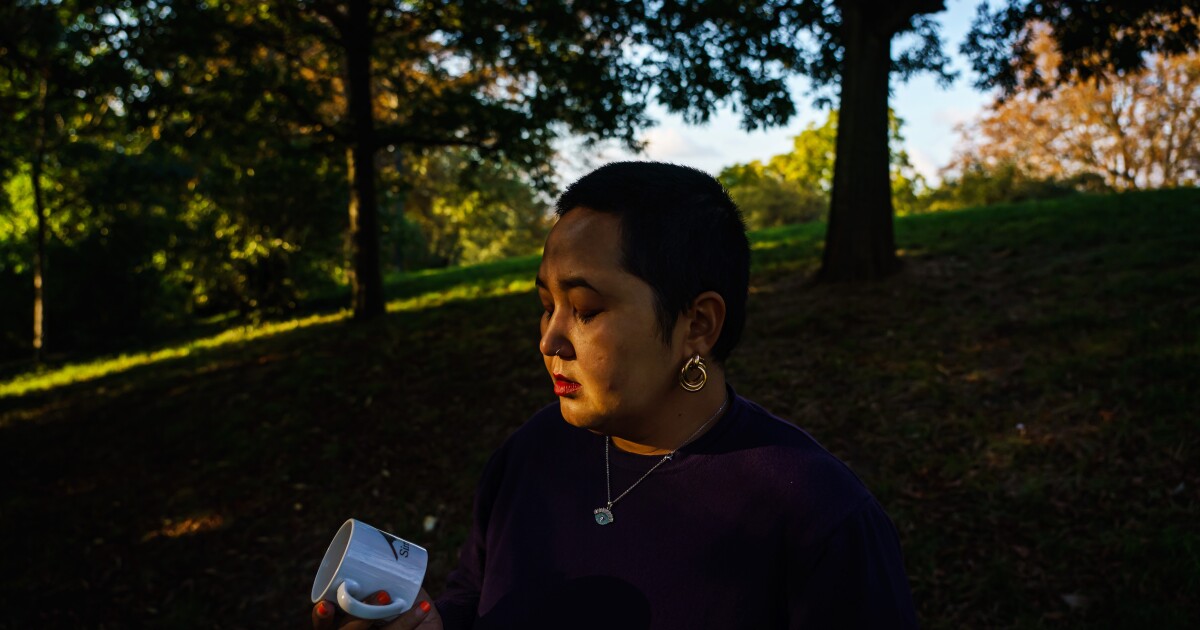