“Animal care experts from around the country worked to treat her gastrointestinal abnormality. The CMA family is devastated,” a statement from the Clearwater Marine Aquarium read.

“While we are heartbroken by Winter’s death, we are comforted knowing that our team did everything possible to give her the best chance at survival. We worked with specialists and marine mammal experts from around the country to provide her with the best care available,” veterinarian Dr. Shelly Marquardt said in a statement. “I’m honored to work alongside such dedicated and talented professionals who gave their all for Winter.”

The bottlenose dolphin was first brought to the aquarium for care after she had become entangled in a crab trap line and lost her tail. She was able to learn how to swim with a prosthetic replacement.

The 2011 film “Dolphin Tale,” starring Harry Connick Jr. and Ashley Judd, is based on Winter’s story, as was the 2014 sequel “Dolphin Tale 2.” She appeared in both films as herself.

“Winter was an extraordinary creature. She inspired millions of people all over the world with her courage, her fortitude, and her joy. She may no longer be with us in body, but her indomitable spirit will continue on through the lives of all those that she touched,” they wrote. “We are deeply honored to have been a part of telling her amazing story to so many fans across the globe.”

Connick Jr. paid tribute to Winter on Instagram and shared his condolences to the staff of the Clearwater Marine Aquarium.

“The CMA team expresses our deepest gratitude to the thousands of people from around the world who sent caring messages for Winter,” the aquarium’s statement added. “She truly inspired hope and was loved by millions of people worldwide.” 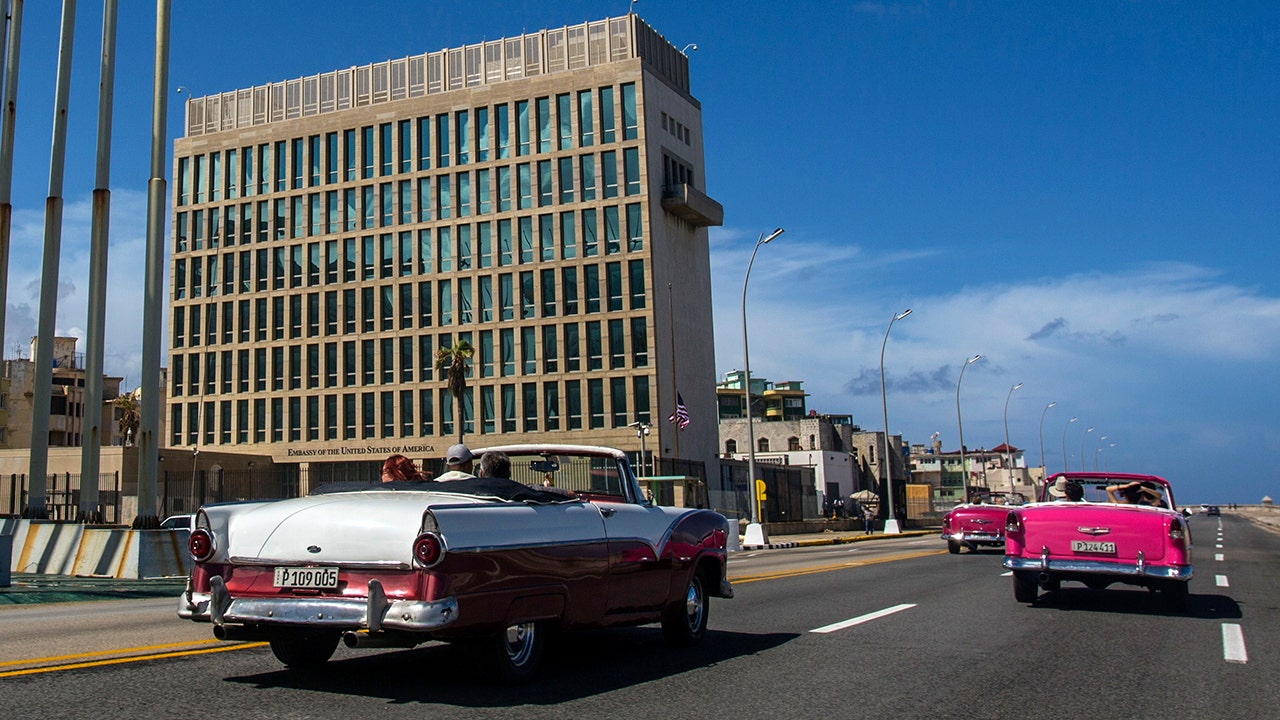 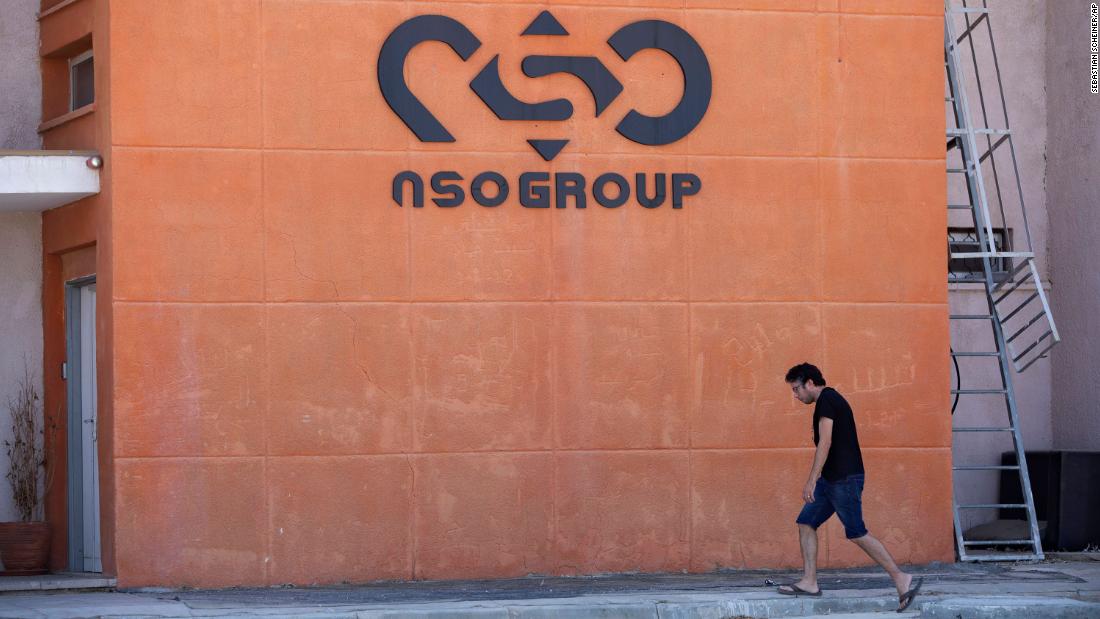