Police are investigating a string of overnight armed robberies in Toronto on Friday night that police believe were led by one man.

Toronto police say the robberies took place at several fast food restaurants and a convenience store in downtown and the west end.

The first robbery took place in the area of Yonge and Front streets at 8:52 p.m.

Police say a man walked into a fast food restaurant carrying a blunt weapon. He then took cash from the register and fled the scene.

Shortly after, at around 4:30 a.m., a second robbery occurred in the area of Queen and Beverly streets where a man entered a fast food restaurant while swinging around a blunt object, police say. He then demanded money from everyone before fleeing the store.

Police received a call about a third robbery at 4:58 a.m. in the area of Bathurst and Dundas streets where a man entered a fast food restaurant carrying a blunt object and demanding money. He was confronted by a customer or employee and fled the store without obtaining anything.

The last reported robbery happened at 5:13 a.m. in the Dundas Street West and Manning Avenue area where police say a man entered a convenience store with a blunt object. He demanded money and then fled the scene.

ADVISORY:<br>- The same man believed responsible for all 4 robberies<br>- No one injured but his aggressive behavior is escalating<br>- Desc: male, white, 25-30, 5’6″, short dark hair<br>- He is wearing a white t-shirt, and off white pants<br>* If encountered do not approach – Call 911 *<br>^dh

Police say they believe one man is responsible for all four incidents.

Const. David Hopkinson, spokesperson for the Toronto Police Service, tells CBC News the blunt object the man was carrying has been described as a stick or a club.

No injuries were reported but police said the suspect’s “aggressive behaviour is escalating.”

The suspect is described as white, between 25 and 30 years old, about five-foot-six-inches tall, with short dark hair. He was wearing a white t-shirt and off-white pants.

If located, police say not to approach him and to call 911. 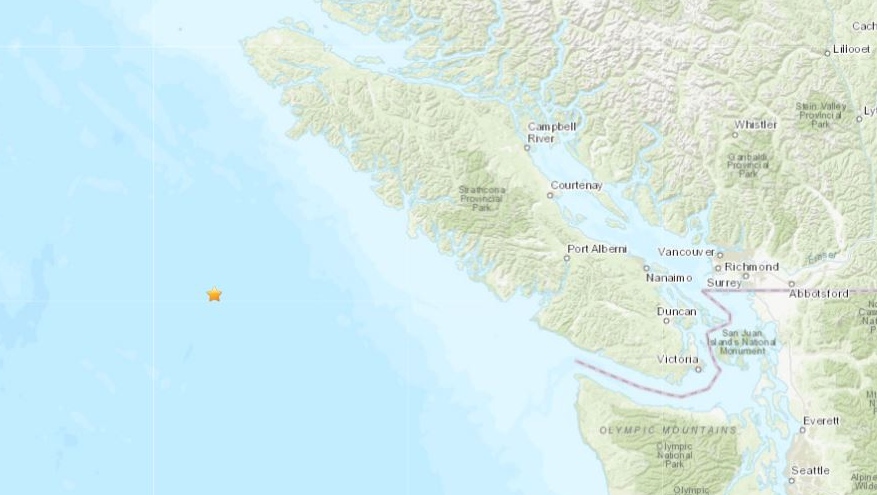 No damage reported after 4.6 magnitude earthquake off Vancouver Island 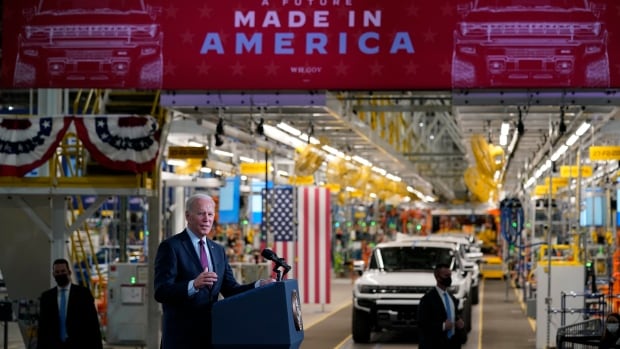 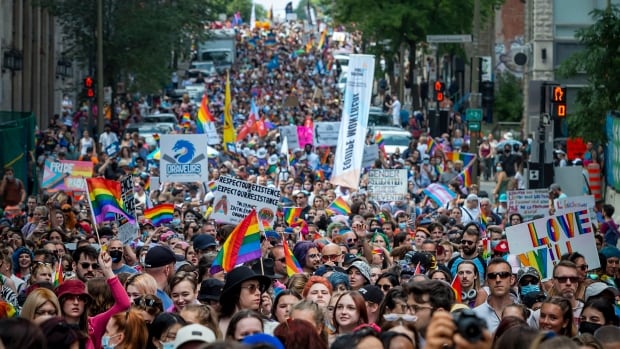 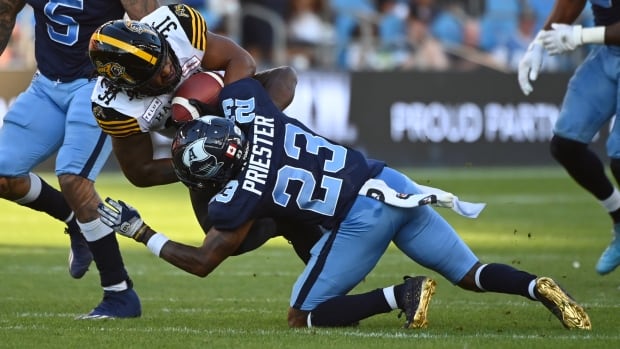