A local Alberta politician facing charges for participating in “Freedom Convoy” protests at the Coutts, Alta., border blockade is set to testify today at the public inquiry into the federal government’s use of the Emergencies Act.


Marco Van Huigenbos is a Fort MacLeod, Alta., councillor who was charged with mischief for his role organizing the protests earlier this year.


Ontario Provincial Police officer Dana Earley and Paul Leschied, who took part in the protests in Windsor, Ont., are also scheduled to testify.


Prime Minister Justin Trudeau invoked the Emergencies Act for the first time in Canadian history on Feb. 14, arguing its temporary and extraordinary powers were needed to end blockades in Ottawa and at border crossings.


The Public Order Emergency Commission is examining the Liberal government’s decision to invoke the act.


The public inquiry, which is required under the Emergencies Act, is holding hearings in Ottawa through to Nov. 25.


This report by The Canadian Press was first published Nov. 8, 2022. 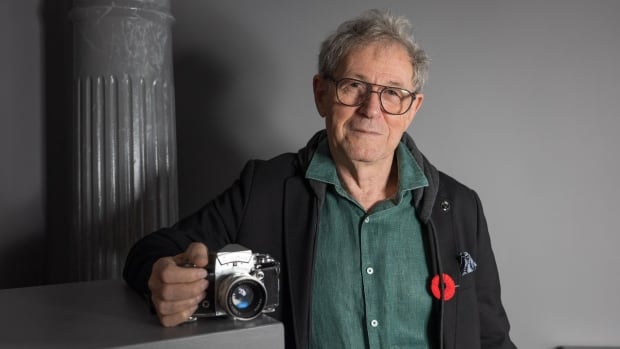 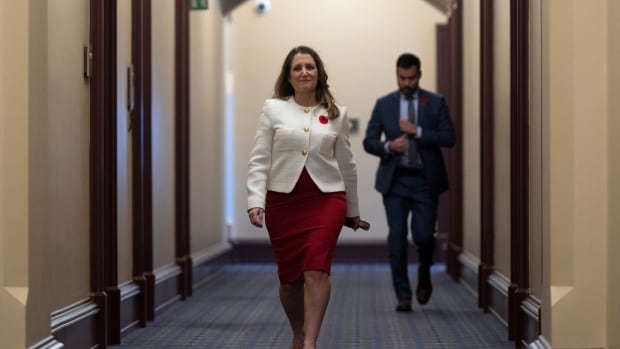