Rishi Sunak has defended tax rises and stressed the need to “fix” the nation’s finances as the economy emerges from the COVID-19 pandemic, declaring: “Our recovery comes with a cost.”

Speaking at the Conservative Party conference in Manchester, the chancellor sought to emphasise that the party remains committed to fiscal responsibility, despite unprecedented government borrowing amid the coronavirus crisis.

Please use Chrome browser for a more accessible video player


Sunak: ‘Not possible’ to save every job

“There can be no prosperous future unless it is built on the foundation of strong public finances. And I have to be blunt with you. Our recovery comes with a cost,” Mr Sunak said in his speech.

And on tax rises, with the government having already announced a rise in National Insurance to fund the NHS and social care, the chancellor defended them.

“Whilst I know tax rises are unpopular, some will even say un-Conservative, I’ll tell you what is un-Conservative: unfunded pledges; reckless borrowing; and soaring debt,” he said.

“Anyone who tells you that you can borrow more today and tomorrow will simply sort itself out just doesn’t care about the future.”

Mr Sunak stressed that he wanted to cut taxes, but first “our public finances must be put back on a sustainable footing”.

For a chancellor who came into office on the cusp of a global pandemic which forced his hand on policy-making, this speech was the reset moment for Rishi Sunak.

Setting up the differences between Labour and the Conservatives on economic policy, a well-rehearsed path walked by most chancellors over the years, Mr Sunak’s speech was all about setting the scene for how things will work in the years ahead.

There was a tough message for those who may not be ready to hear it on the cost of the pandemic and how difficult rebalancing the nation’s finances is going to be.

There was a nod to the direction this chancellor believes the government needs to take to make that rebalancing a reality while delivering on the so-called levelling up agenda too. Jobs, wages and skills were at the heart of this speech.

But for anyone expecting a rabbit out of the hat moment, they would have been left asking – “was that it?”

His comments echo his stance in a round of broadcast interviews in the hours before his conference speech.

The chancellor did not rule out the prospect of council tax bills increasing later this year when asked by Sky News, while he told LBC he “never can comment about future tax policy”.

Seeking to emphasise his desire for fiscal responsibility in his speech, Mr Sunak said he believes borrowing more for future generations to foot the bill is “immoral”.

“I believe that mindless ideology is dangerous. I’m a pragmatist. I care about what works, not about the purity of any dogma,” he told the conference.

Please use Chrome browser for a more accessible video player

“I believe in fiscal responsibility. Just borrowing more money and stacking up bills for future generations to pay is not just economically irresponsible, it is immoral.

“Because it’s not the state’s money, it’s your money.”

Mr Sunak said Brexit posed “challenges”, but said it would in the long-term mean the UK would have “agility, flexibility and freedom” and help create “a renewed culture of enterprise”.

He briefly mentioned the current supply chain issues the UK has been experiencing, saying the phenomenon was being seen “right around the world”.

“We are determined to tackle them head on,” the chancellor declared.

Mr Sunak added that “tackling the cost of living isn’t just a political soundbite, it’s one of the central missions of this Conservative government”.

The chancellor also confirmed a £500m expansion of government action to tackle unemployment and support job seekers following the end of furlough.

Within the chancellor’s new £500m package of support is an extension of the Kickstart scheme – which provides funding to create new jobs for 16 to 24-year-olds at risk of long-term unemployment – until the end of March.

Subscribe to the All Out Politics podcast on Apple Podcasts, Google Podcasts, Spotify, Spreaker

Mr Sunak is also extending a Job Entry Targeted Support (JETS) scheme – for those who have been unemployed for more than three months – by another year; and he is extending a Youth Offer of guaranteed support for all young people on Universal Credit until the end of 2025.

The package will also include a new offer for those aged over 50, with better access to information and guidance on planning for later life for those in work, and more intensive, tailored support for those who have lost their jobs.

Rishi Sunak has overseen the worst economic crisis in the G7.

Our economy shrank by 9.9% in 2020, deeper than Italy and France – and our recovery still further away than any other G7 economy.

His speech today shows he has no plan or will to tackle it.

Mr Sunak also announced new measures he said would make sure that the UK remains a “global leader” in artificial intelligence, claiming it could be worth £200bn a year to the economy in the long-term.

This includes a new £34m national AI fund which will support the creation of 2,000 new scholarships for disadvantaged students.

But Labour’s shadow chief secretary to the Treasury Bridget Phillipson accused the chancellor of being “in denial about the scale of the economic crisis he has overseen”.

“Instead of putting forward a plan to boost our economy and invest in the skills we need and the challenges we need to face, he’s pretending there’s no work to be done,” she said. 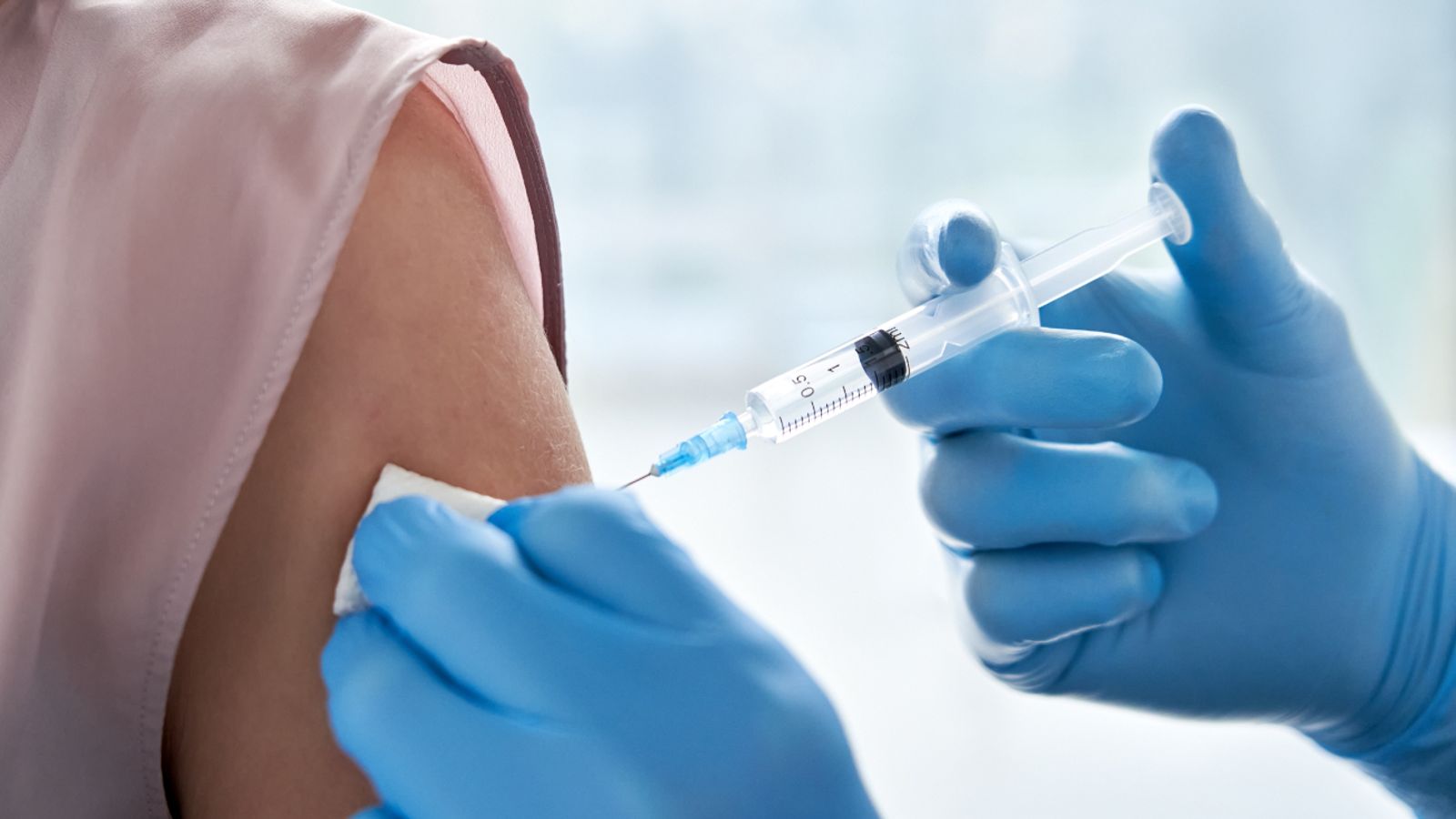 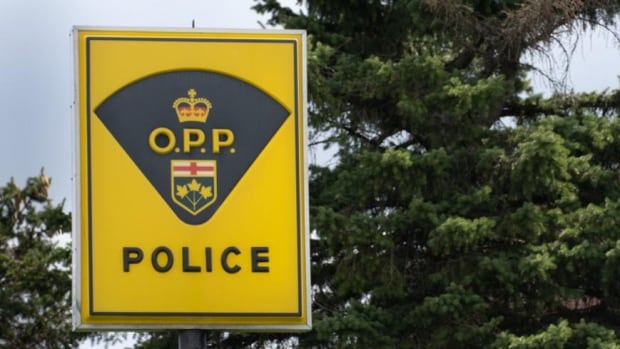