A plaque dedicated to murdered PCSO Julia James disappeared on the same day her killer was convicted.

Mrs James, 53, suffered “catastrophic” injuries after she was ambushed as she walked her dog, Toby, in woods near her home in Snowdon, Kent, on 27 April last year.

Callum Wheeler, 22, was convicted of the mother-of-two’s murder at Canterbury Crown Court on Monday.

Hours later, the plaque was taken from Market Place, Aylesham, between 6.30pm and 9pm.

Now Kent Police has launched an appeal to find the ceramic memorial.

A Kent Police spokesman said: “Officers in Aylesham are appealing for help following the disappearance of a plaque in memory of PCSO Julia James.

“It is reported that the ceramic plaque, which had been placed near the Miners’ Wheel memorial in the village’s Market Place, was removed between 6.30pm and 9pm on the evening of Monday 16 May.

“Officers are carrying out inquiries into the circumstances to determine whether any criminal offences have been committed and have released a photo of the plaque as part of their appeal.”

Chief Inspector Daniel Carter thanked residents for their ongoing support and urged anyone with information to get in touch.

Wheeler, described as a loner, was seen prowling the countryside carrying a railway jack, the weapon he used to kill Mrs James, days before her death.

She told her husband how she saw a young man fitting Wheeler’s description, saying he was a “really weird dude,” jurors heard.

When he was arrested, Wheeler told police “sometimes I do things that I cannot control” and “you can’t go into the woods and expect to be safe”.

He also vowed to return to the woodland to rape and kill a woman – adding that Mrs James deserved to die.

A jury of eight women and four men took less than one hour and 10 minutes to find Wheeler guilty of murder.

Speaking after the verdict, Mrs James’ husband, Paul, revealed how he and his wife were so in love it was like they were “on honeymoon every day”.

Police colleagues said the PCSO was “very much loved” and they would “miss her greatly”.

Your Oculus Quest 2’s resolution isn’t as high as you think, but that's not a problem

Microsoft could finally be fixing one of Windows 11's worst features 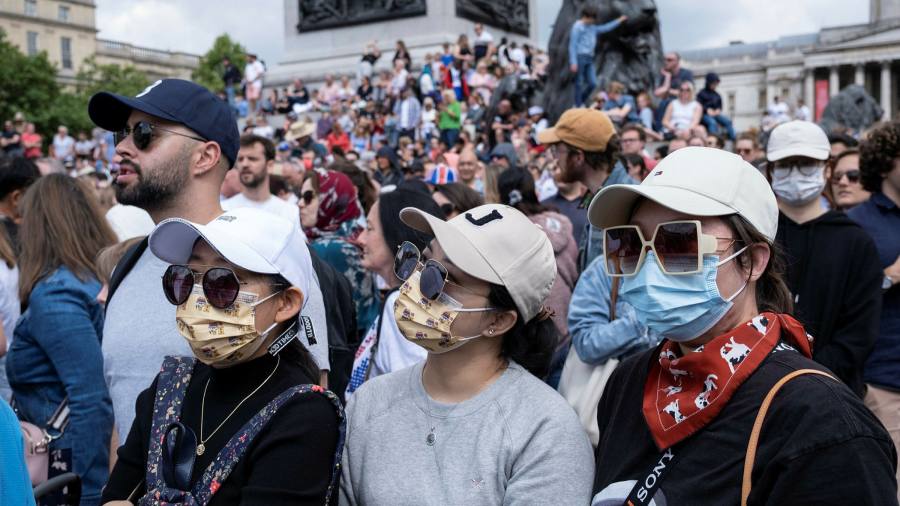 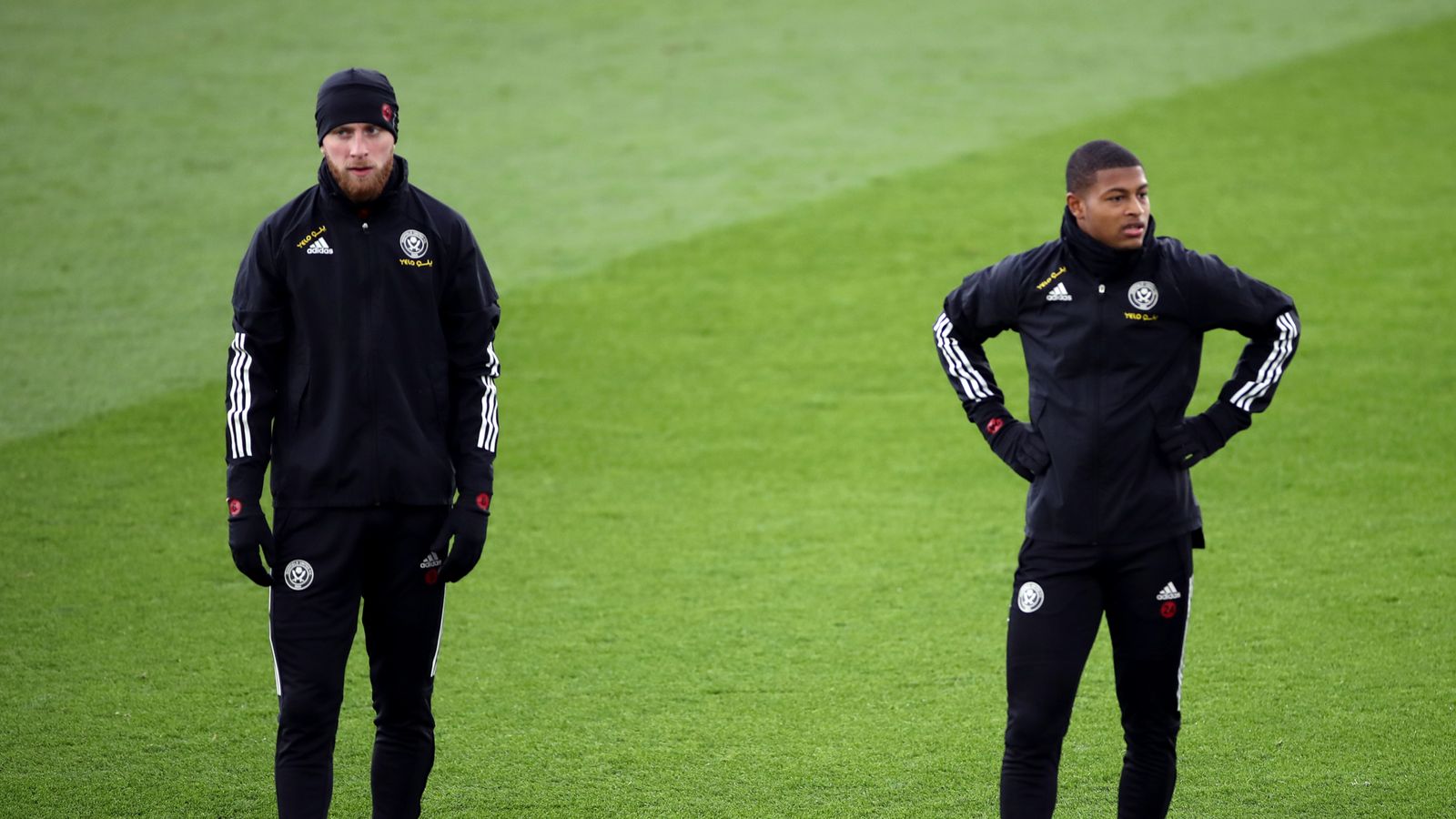