The suspect who firebombed an immigration centre in Dover died due to asphyxiation, an inquest in Maidstone has heard.

Andrew Leak, 66, from High Wycombe in Buckinghamshire, is believed to have killed himself after throwing two or three “crude” incendiary devices at the Western Jet Foil site, in Kent, on 30 October.

Emergency crews were called to the site in Kent shortly after 11.20am on the day of the incident, following reports that a man had thrown petrol bombs attached with fireworks at the Border Force migrant centre.

Kent Police said “two to three incendiary devices” were thrown at the centre by “a single suspect who arrived at the scene in a car”.

Officers found a further device in the suspect’s vehicle which was confirmed safe.

Two staff members from the centre sustained minor injuries. Leak killed himself in his vehicle in the car park of a nearby garage later that day.

Counter-terrorism police have been leading the investigation into the firebombing attack, and officers believe it was fuelled by “some form of hate-filled grievance”.

They subsequently said the attack was motivated by a terrorist ideology, citing recovered evidence after a search was carried out at Leak’s home in the High Wycombe area.

Evidence from examining digital media devices found during the investigation was said to suggest “an extreme right-wing motivation behind the attack”, officers said.

Read more:
Starmer says he has plan to stop people smuggling across the Channel
Asylum seekers ‘forced to sleep on cardboard’ at Manston immigration centre

Leak also shared an anti-royal family post, saying: “Prince Charles says he’s going to house Ukrainian refugees in one of his properties that belong to the British people, what about soldiers and members of the public sleeping in doorways? Disgrace. End the royal family now.”

Following the attack, about 700 suspected migrants were moved from the site to the Manston migrant processing centre in Kent “to ensure safety during the initial phase of the police investigation”, police said.

One of Leak’s neighbours, Allan Abbott, 61, told Sky News: “Andy would bend over backwards for anyone. I was shocked. He was always cheerful, always singing. He had rheumatoid arthritis and cancer.”

A woman who lives near Leak’s former address said she had occasionally seen him in a wheelchair in the local area and thought he might have mental health problems. 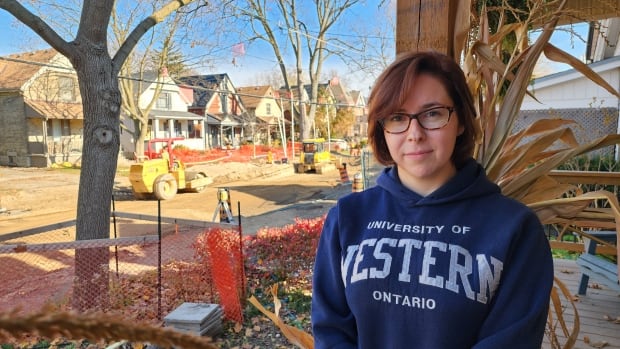