According to the city, it’s part of The English Street Infrastructure Renewal project, which upgrades roads, sidewalks, hydro and sewers – some of which are over a century old.

The project started in April 2021, and mainly extends along English Street from Dundas Street to Princess Ave.

The renewal would also turn the intersection at Lorne Ave and English Street, where construction is the busiest, into a bed of inaccessible terrain. In an email, the city adds the project was meant to take one construction season to complete but was delayed in May 2021 after crews found too much underground water that needed to be pumped out after digging.

“It just seems like a project that doesn’t really have an end to it,” said Victoria Santolupo, a resident who lives along Lorne Ave and doesn’t have a road or sidewalk to use.

She says her house was scheduled for roof repairs but had to cancel since vehicles couldn’t access the street.

Santolupo says she moved into Old East Village with her husband in 2019, and their first few years have been taken over by construction. She said they’ve also been trying to get in touch with the city but received vague information and brief replies.

Santolupo and other residents say they were updated with deadlines that never happened. Recent end dates included September 2022, before it was extended from mid-October to the end of the month. Residents say they most recently got multiple end dates for November.

The latest letter from Oct. 19, sent by the city to CBC News, told residents that the renewal would finish before the end of November. Crews would add finishing touches with asphalt and trees in 2023.

“There’s always a problem with deadlines, but just be honest about it,” said Corentin Tcherkassof, adding he’s not surprised if it takes longer than expected.

Tcherkassof, a stay-at-home dad, says it’s a struggle to keep his newborn son asleep when construction starts early at 7 a.m.

Rachel Fraser, who lives along English Street, says the construction boxed residents in by closing parts of Dundas, Queen and King.

“We can’t exit our street on either end,” Fraser said, adding cars have trouble getting out of Old East Village when they enter the neighbourhood. Like Santolupo, she said it was harder for their newborn son to stay asleep in the morning.

“They would be digging up the street right in front of our house, and it would wake him up all the time. So that was definitely not ideal,” she said.

“If it ends before the end of December? I’ll be impressed,” said Brian Stern, who moved into Old East Village around 2019. He adds the noise along English Street made it harder for him to concentrate at home.

“Nothing ever goes as fast as they say it’s gonna go. They say three weeks. That was two weeks ago. If you look, it doesn’t look like they’re going to be done in a week,” said Stern.

“That’s been frustrating in itself, feeling like things are moving forward like patting down the earth or holes being filled in,” said Santolupo, adding she feels the project could go into its third year.

“Then a couple of days later, they’re digging up holes again.” 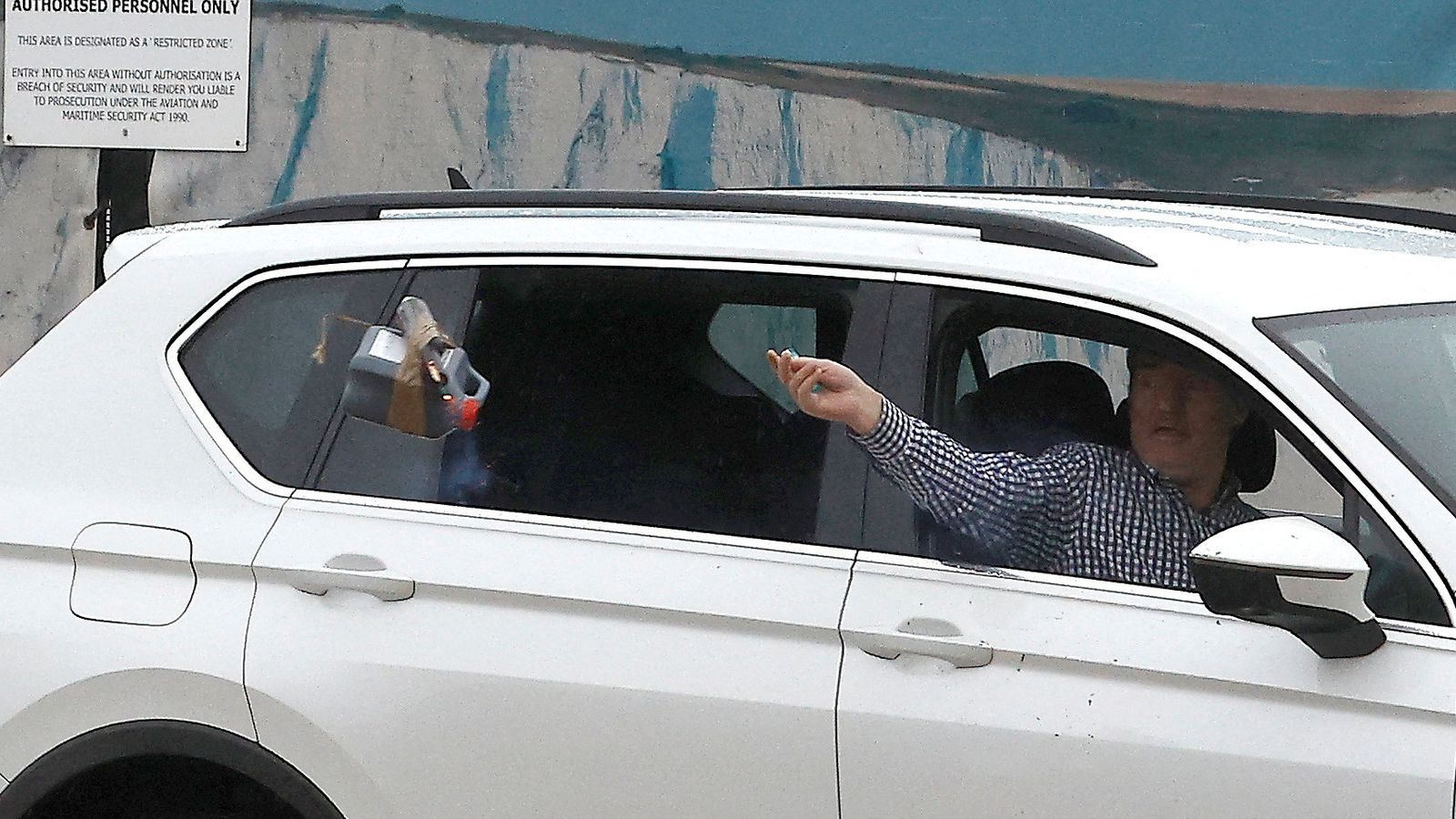