Strathroy, Aylmer and Norfolk and Simcoe counties will spend Monday night in the dark as Hydro One crews continue to respond to power outages caused by severe thunderstorms on Sunday.

Hydro One spokesperson Richard Farncella said crews were working to restore power to the greatest amount of customers in the shortest period of time.

“Our crews have been working around the clock to restore power. But in some areas, local weather conditions did slow down restoration efforts,” said Farncella. “Our crews are continuing to work to get the power back on. However, due to the severe damage we do anticipate, some customers in the hardest hit areas should be without power overnight.”

Francella said that so far, power has been restored to 46,000 customers across the province.

Nancy Hutton, a spokesperson for London Hydro, said that as of Monday night there are still small pockets of outages in London’s Glanworth, Glen Cairn and Old East Village areas. She said power was expected to return within the night. 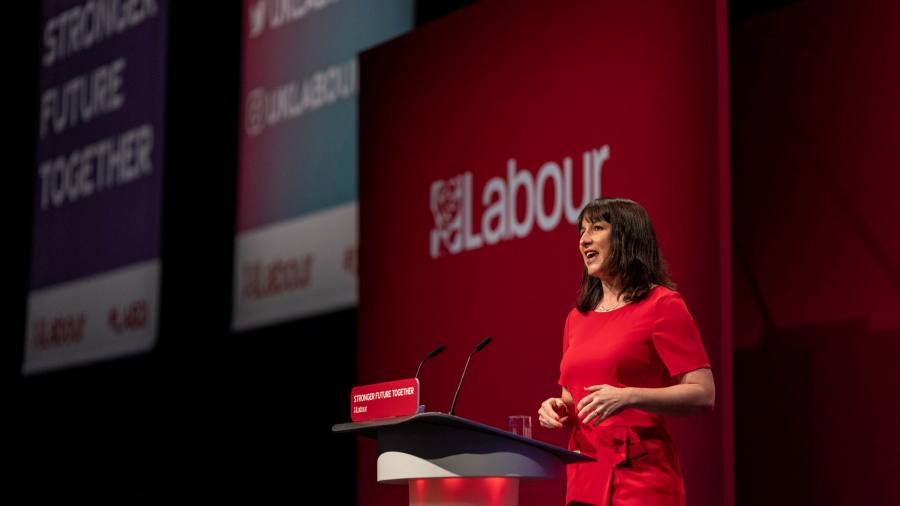 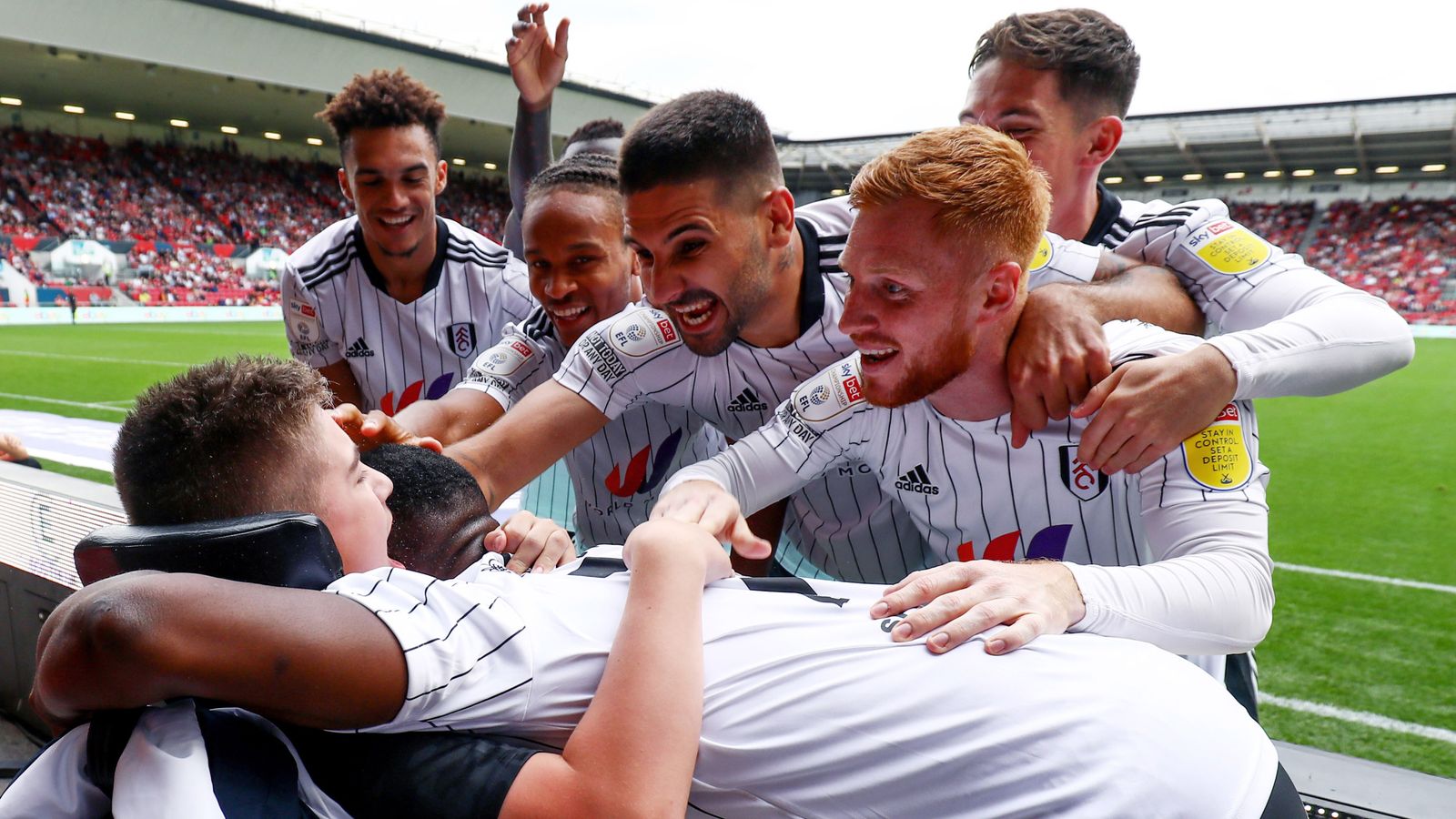 ‘A beautiful moment in the beautiful game’: Fulham players celebrate with young disabled fan who was bullied online 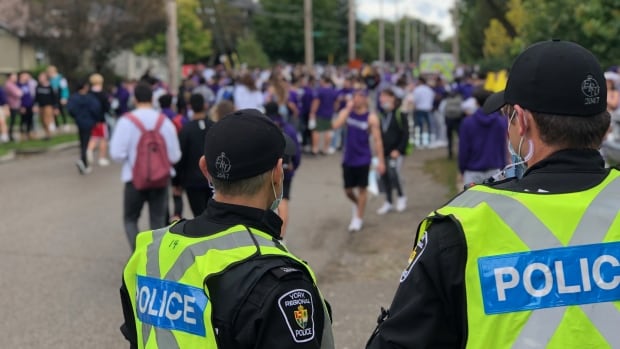