One of the alleged victims of a St. Thomas music teacher facing multiple sex-related offences says she feels a weight has been lifted knowing the case will be prosecuted.

The victim cannot be named due to a publication ban, but she says she was one of Eugene Francois’ students at the time police believe he was filming women and girls without their permission. They say the crimes took place at his 323 Talbot Street music studio and residence.

Earlier this week, Francois was charged with 16 counts of voyeurism, making and possessing child pornography. Police said there are at least ten victims, some of whom have yet to be identified.

“To finally have it out in the public, and be able to talk a little bit more, has been quite healing for me because my goal is to spread awareness of the issue,” said one of the alleged victims.

She said she first met Francois at the music studio when she was a teenager. Now an adult, she says she was shocked to learn last year that police had found her image on one of his computers.

In 2021, police changed the 59-year-old with trafficking a minor, sexual assault and exploitation. That lead them to examine his electronic devices, and since then, investigators said thousands of images have been retrieved.

They call it the largest seizure of electronics ever made by the force. It also has them issuing a call to anyone who played music with Francois.

“If you are a female who attended the residence of Eugene Francois between 2009 and May of 2021, the St. Thomas Police urge you to please contact our Criminal Investigation Branch, if you have not already,” a statement issued Monday said.

It’s a message the alleged victim hopes others will heed.

“Even if you’re only up in that studio once, just give them a call and they will certainly let you know they’ve got some software that will identify you quite quickly,” she said.

The defence lawyer representing Francois, Lisa Gunn, declined to comment. The accused is in court on Friday. 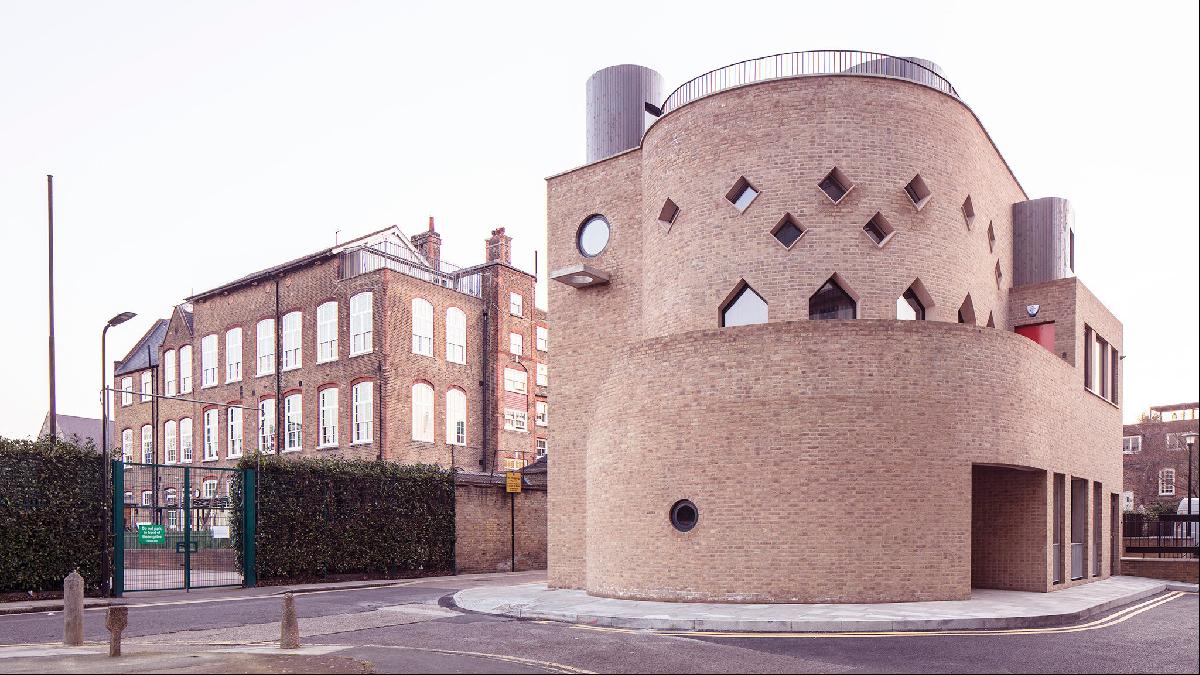 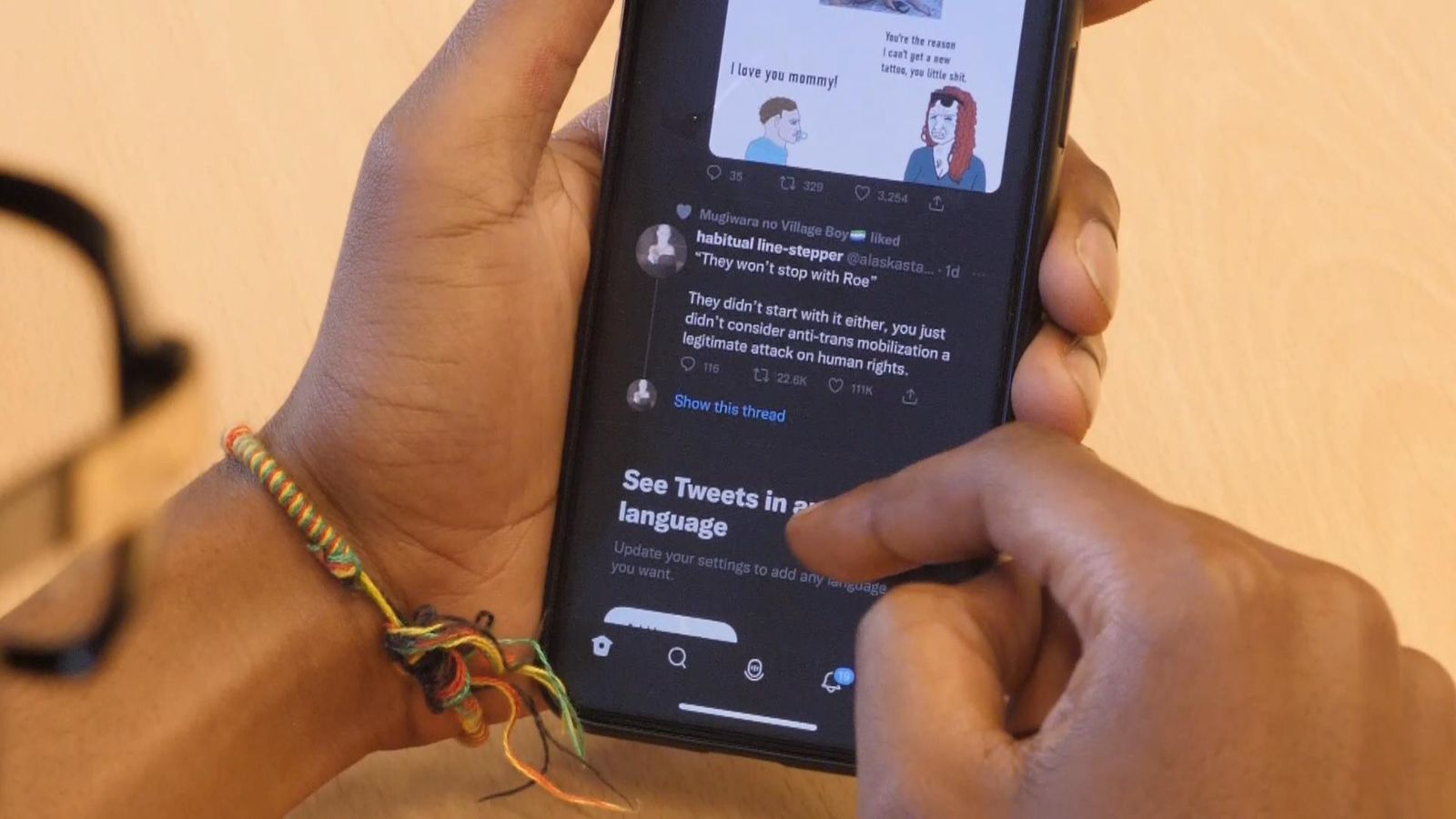 ‘Taking innocence from children’: Two-thirds of youngsters exposed to harmful online content – but only 16% report it